Other than Kinder Bueno, one of the most famous German brands would be the Storz & Bickel. Developed and manufactured in Tuttlingen, a famous town known as the center of medical technology, Storz & Bickle proudly places itself there as the first medicinal vaporizer manufacturer.

Markus Storz started to develop the first vaporizer in 1996 and marketed it four years later. Since the release of the Volcano Classic in 2000, it’s hard to believe that it still existed in the market for almost two decades. The Volcano is still the best desktop vaporizer, and it survives the wave of vaporizers in the market, thanks to the high quality and the ability to produce high potency vapors. Everyone wants the best for themselves, you know it’s good when you’ve seen the Volcano being used in famous video clips, movies, documentary and even on Netflix.

The quality of other vaporizers made by the Storz & Bickel is also formidable; they focus on all aspects when making a vaporizer and do not stop even after it was released. Just look at Crafty, it got updated after three years in the market and now we have the Crafty+. As pioneers, Storz & Bickel is one of the few vaporizer makers who created apps to control their vaporizers externally with a smartphone or smartwatch, getting ahead of everyone as usual.

Check out the Storz & Bickel official website for more information, it is where the worldwide warranty can be registered and user manual can be found. 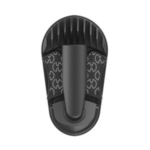 If you’re worried about resin build-up or signs of wear and tear on your Crafty ...
from £13.02
See all deals 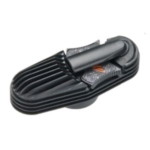 The Mighty Cooling Unit is a factory replacement part for your Mighty vaporizer by Storz ...
from £12.07
See all deals 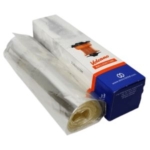 If you want to give your existing Volcano a ‘solid’ upgrade, a set of Volcano ...
View product 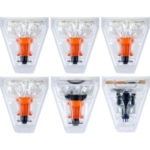 If you want to spruce up your existing Volcano, a nifty Easy Valve Replacement Set ...
View product 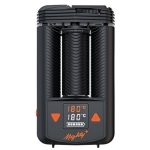 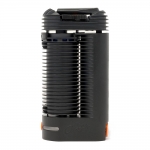 4.8
The Crafty from the German manufacturer Storz & Bickel is one of the best portable ...
from £169.41
See all deals

4.9
The Volcano HYBRID is the latest addition to the Volcano family with an upgrade from ...
from £331.55
See all deals 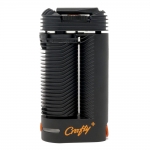 4.9
Released in 2007, the Volcano Digital is a premier desktop vaporizer from German manufacturers Storz ...
View product 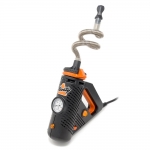 4.7
The Plenty Vaporizer is an easy-to-use dried herb vaporizer that has a double helix heat ...
from £148.14
See all deals 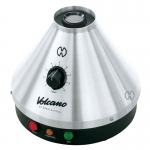 4.8
Released over a decade ago, the Volcano Classic is undoubtedly the most popular medical vaporizer ...
from £246.05
See all deals 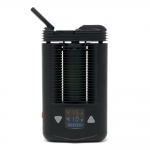 4.9
Intelligent and straightforward, the Mighty vaporizer is suitable for anyone who is only satisfied with ...
from £181.81
See all deals