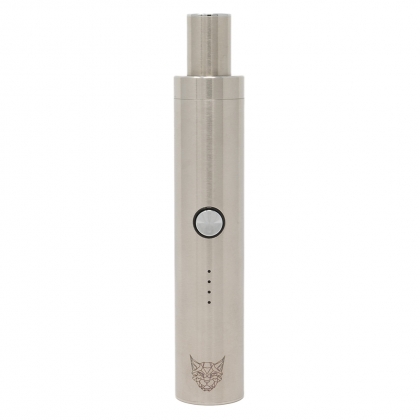 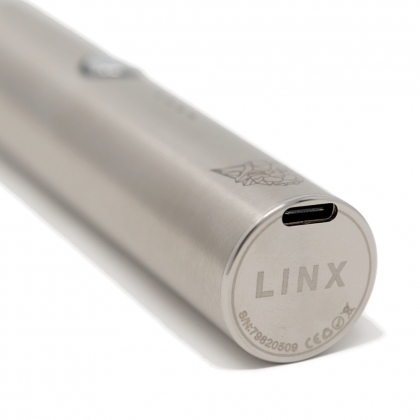 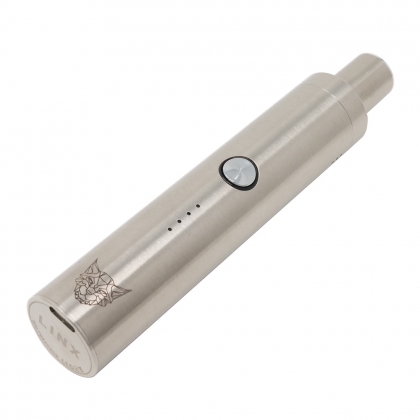 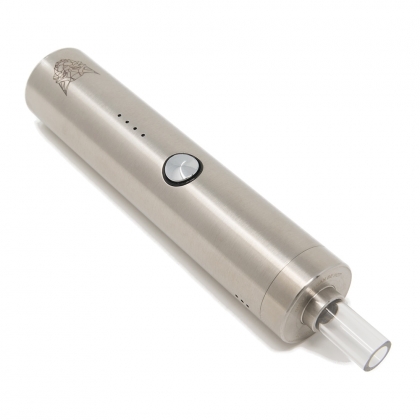 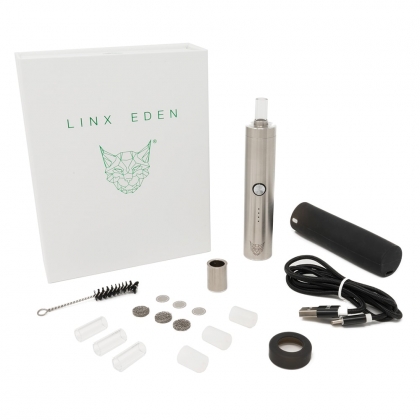 Linx Eden is the next generation vaporizer from the Brand Linx, being the second fully convection vaporizer from the brand after the Linx Gaia. It features USB-C charging and a full quartz heating chamber known for excellent vapor production. The combination of these two features results in faster charging and efficient vaporization. Besides, the Linx Eden is capable of vaporizing both herbal and concentrate materials at the same time. Other than that, it has the signature minimalist and glossy metal casing like other Linx vaporizers.

Linx Vapor is an American vaporizer maker who has received worldwide recognition for its high-quality vaporizers; namely the Linx Ares and the Linx Blaze. The Linx Eden has something other Linx vaporizers cannot offer, mainly because it can multitask. Plus, with zero learning curve and simplicity, the Linx Eden is suitable for a beginner or anyone who values simplicity.

Known for its glossy, sleek metal finishing and simplicity, Linx Eden does not exclude itself from the rest of the Linx group. First of all, it looks fantastic. Secondly, it can take falls while the magnetic cap cover protects the glass mouthpiece tip. Featuring a sturdy screw-on mouthpiece, you can confidently bring the Eden into your pocket without worrying about spills. On the other hand, it has a one-button operation and tiny LED lights as an indicator; you can start vaping after taking a quick look at the manual.

The natural beauty of Eden is hidden inside the device. As you unscrew the mouthpiece, it reveals the heating element underneath. The coil-less fully quartz chamber has a unique design to disperse hot air onto your material. In addition, it has three air intake holes on each side of the vaporizer to ensure equal airflow into the heating chamber. Pack the device lightly, as the hot air must pass through the material properly to work efficiently.

There is no extra insulation in the Linx Eden, and it can be warm to hold after a while. However, silicone sleeves are provided in the packaging as the manufacturer prefers to keep the device pure instead of contaminating it with synthetic insulation. Considering the detail in the vape, it is a minor inconvenience for a more significant cause. Likewise, some popular vaporizers out there have this kind of issue during prolonged usage. Alternatively, a simple trick is to hold the vape on the lower half as you vape.

Equipped with a built-in 2500mAh battery, the Eden heats up in less than 30 seconds and vibrates when the set temperature reaches. A strong battery can take a while to charge, but that’s not the case here, as it took 3 to 4 hours via USB-C. As a result, you can vape as long as you want, and it takes a fraction of the time to charge the vape.

As mentioned before, the Linx Eden is good at multitasking; this refers to simultaneous herbal and concentrates vaporization. To use this technique, place a rice grain size of wax onto a Lava Plate (metal concentrate pads) and put another one on top of it like a sandwich. Then, fill half of the quartz chamber with herbs (loosely) and place the wax sandwich on top of it. Otherwise, you skip that and use one type of material at a time.

What do the LEDs mean?

When charging, the number of lit LEDs indicates the percentage of battery charged; each LED represents 25%, so 4 LEDs are 100%, 3 LEDs are 75%, and so on. Meanwhile, the colors of the LED and the relation to the temperature are as follows:

Check out the simple how-to video for the Linx Eden below.